Dealing with the communist past

A European exchange of experiences 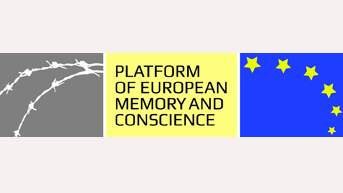 More than twenty years ago the communist regimes came down in the Eastern part of Europe. Freedom and democracy were established in the majority of the former socialist countries. But the communist past is still a burden for the societies, which had been in the grip of dictatorial regimes for more then 40 years.

On the occasion of the annual meeting of the Platform of European Memory and Conscience on 8-9 November 2012 in Berlin representatives of Museums, institutes and memorials in Middle- and Eastern Europe present for the first time to a professional audience in Germany their activities of coming to terms with the communist past. The conference in the Memorial Berlin-Hohenschönhausen is a rare possibility to get authentic information about the political situation in the former socialist countries and about the estate of coming to terms with a difficult history.