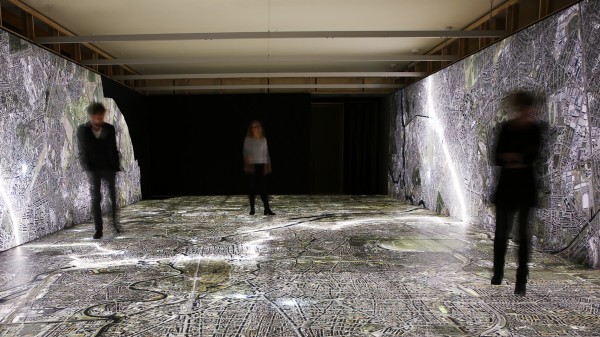 Surveillance and repression in East and West

Open daily between 9am and 6pm, starts at every full hour

The State Security Service of the GDR was more than the headquarters in Lichtenberg or the Hohenschönhausen remand prison. In Berlin alone, 4,200 addresses of the secret police were used for nationwide surveillance and persecution of dissenters.

The special exhibition "Stasi in Berlin" at the Berlin-Hohenschönhausen Memorial shows the dimensions of this state repression both in the capital of the GDR and in West Berlin. On a walk-in, 170 square meter aerial photograph, visitors explore numerous service objects and thousands of conspiratorial apartments with the help of tablets. Photos, videos and documents illustrate the extent of surveillance. Visitors follow in the footsteps of numerous individual fates - surveillance measures, kidnappings, arrests. What is surprising is how strongly the Stasi was also present in the western part of the city.